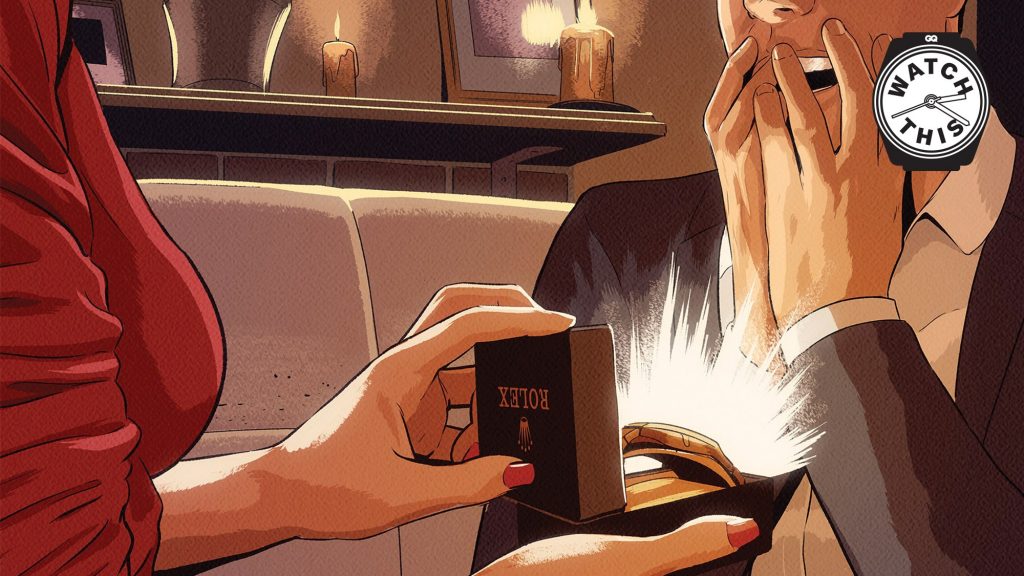 Yes, There Is A Male Engagement Ring

He wants it…but he doesn’t want to want it. Jessi Klein’s husband works through his complicated feelings about the ultimate status symbol

I felt like a genius when I bought my husband his birthday gift early. A leather iPhone case, with a pocket for his credit card. What a great wife! But a few days later over frozen entrées, Mike said, “Forty-five feels like a big birthday.” He generally treats his birthday with the reverence the average person gives Arbor Day.

Eyes cast down at his Amy’s burrito, he said: “A Rolex.”

He immediately buried those two words under a long string of “Just kidding”s and “Promise you won’t”s. I mentally threw the iPhone case into a Dumpster behind a Chinese restaurant.

I’ve never really understood the Rolex phenomenon. I love watches, but I gravitate toward leather bands and delicate faces like Michael Cera’s.

But, undeniably, there’s something to Rolexes—something that makes them worthy of coveting. The iconic aspect. That crown logo that lurks in the background of Wimbledon matches. Roger Federer is a spokesman for Rolex. Who’s classier than Federer? I bet he’s never heard of frozen burritos.

The thing about Federer, though, is he’s rich as shit. I knew Rolexes cost a lot, but I didn’t know how much “a lot” was until I went on their website. They don’t list prices, which is always a bad sign. Some Googling revealed that even the lowest-tier Rolex would take me close to a five-figure purchase, more than I’ve ever spent on something I wasn’t planning to actually live in.

Trying to justify the expense, I imagined Mike one day passing it on to our baby son. Since it’s a gift for two people, it’s actually only half the price! I also sought reassurance from my pal James, who confirmed that Rolexes seize men with a push-pull of guilt and fascination: It’s a beautiful gizmo that radiates status and achievement, but whose price point gives guys a stomachache. Rolexes, I realized, are engagement rings for dudes—the main difference being that most women would absolutely buy a diamond solitaire for themselves but can’t; men are free to buy a Rolex for themselves but just won’t.

So that left me as the only person who could convince my husband it was all right to want this watch, in the form of actually getting it for him. But I still needed help figuring out which kind of Rolex guy he was.

“The difference between the Submariner and Datejust models is elegance v adventure,” James texted. “Which does Mike need more of in his life?”

I pictured Mike changing a thousand poop diapers over the past ten months. Did that leave a bigger deficit of adventure or elegance? I needed a big gun, which is how I ended up chatting with Jim Moore, the longtime creative director of this magazine.

The first thing Jim talked me out of was a white dial. Mike usually wears a black one. “Doesn’t he want something different?” I asked. Jim assured me that men like a uniform. He also said that while the Submariner is great, the Air-King, with its lower price point and humbler profile, was a more confident choice. It’s a male-psychology thing: While guys might not call out a Submariner, Air-Kings get compliments all the time. It’s why no dude ever tells Brad Pitt, “You have a pretty wife.”

Ultimately, I made the decision the way one should make all important choices: I went on Internet forums to see what anonymous randos had to say. Across message boards, the Submariner is the most primally loved Rolex. And almost every thread singing its praises contained a photo: Steve McQueen in a denim shirt, sunglasses, necklace, and scruff, flashing his Submariner. McQueen was cool. And if the Submariner was cool enough for McQueen, what can you do?

Happy birthday, Mike. You’re not Steve McQueen, but you’re the guy who schlepped 12 suitcases through the airport when we moved across the country and emerged through security laughing even though your finger was profusely bleeding from getting caught in the stroller as you stuffed it through the X-ray. Which means you’re even hotter than Steve McQueen. I love you. And I hope you love this watch.

(You can exchange it if you want.) 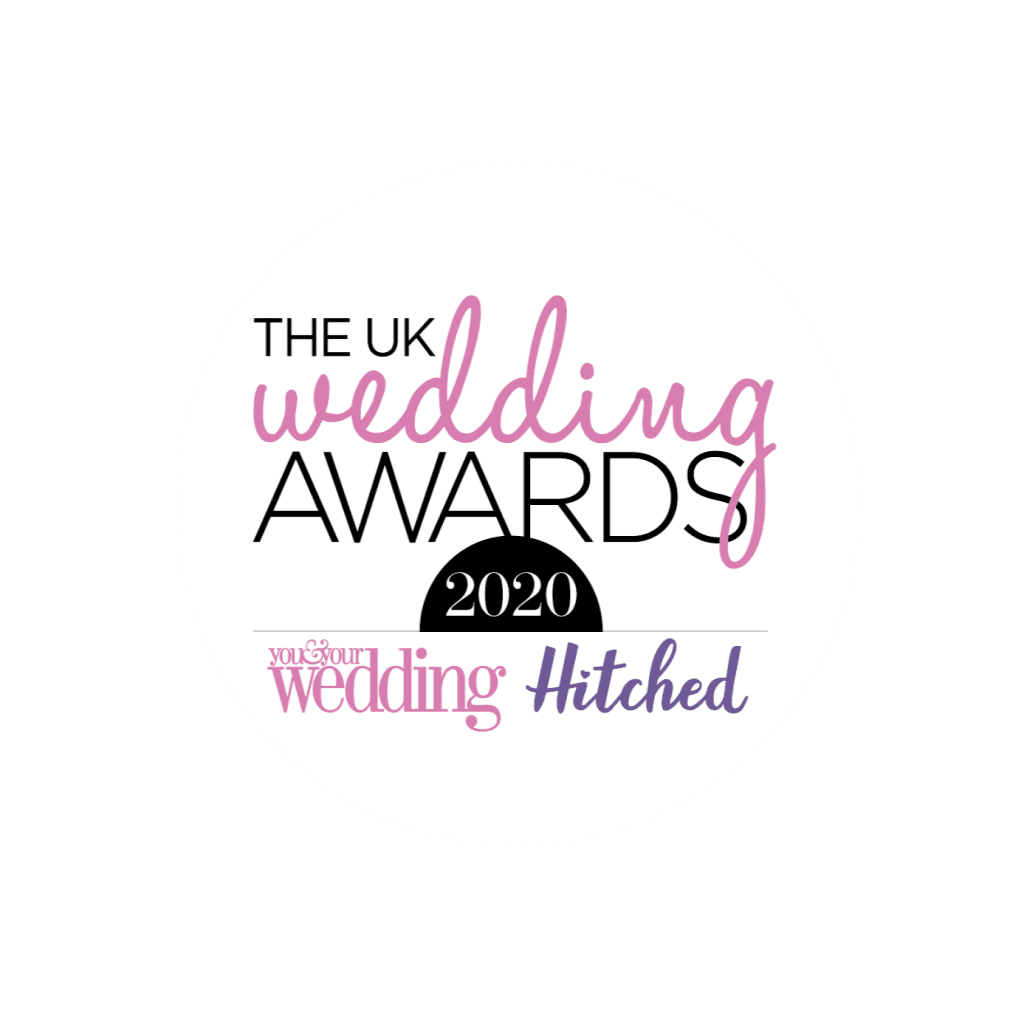